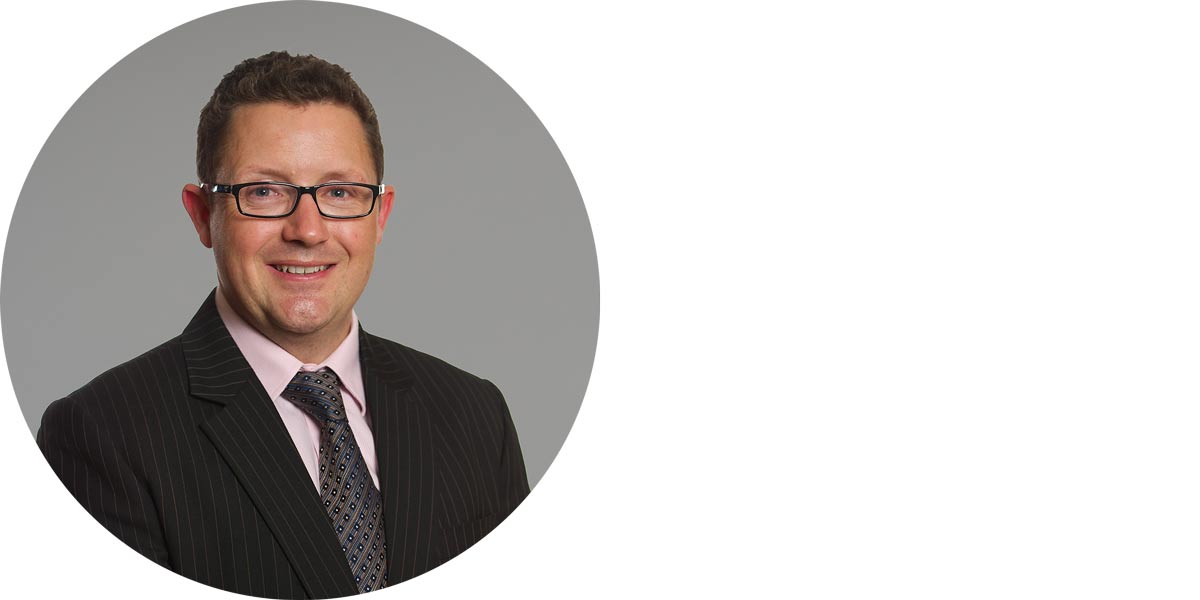 Justin Scanlan is passionate about driving positive change in our community and became involved with Ability WA through a close personal friend whose son was born with Cerebral Palsy.

Justin initially helped with fundraising activities and was inspired by the work done by the organisation and its people. He is currently Perth consulting partner at Deloitte, leading its consulting public sector healthcare practice. Justin has over 20 years of management and digital consulting experience across a range of market sectors, including Energy, Utilities, Mining, Government, Health and Financial Services experience.

Specialising in delivering strategy, technology and organisational transformation, he has previously worked with clients such as BHP, JP Morgan, Wesfarmers, Synergy, Western Power, South32, WA Health, WA Education Department, Department of Treasury WA, Dept of Communities and others. Originally from Ireland, Justin and his family came to Australia in 2007.

Justin also holds a position on the Western Force Future Force Board. 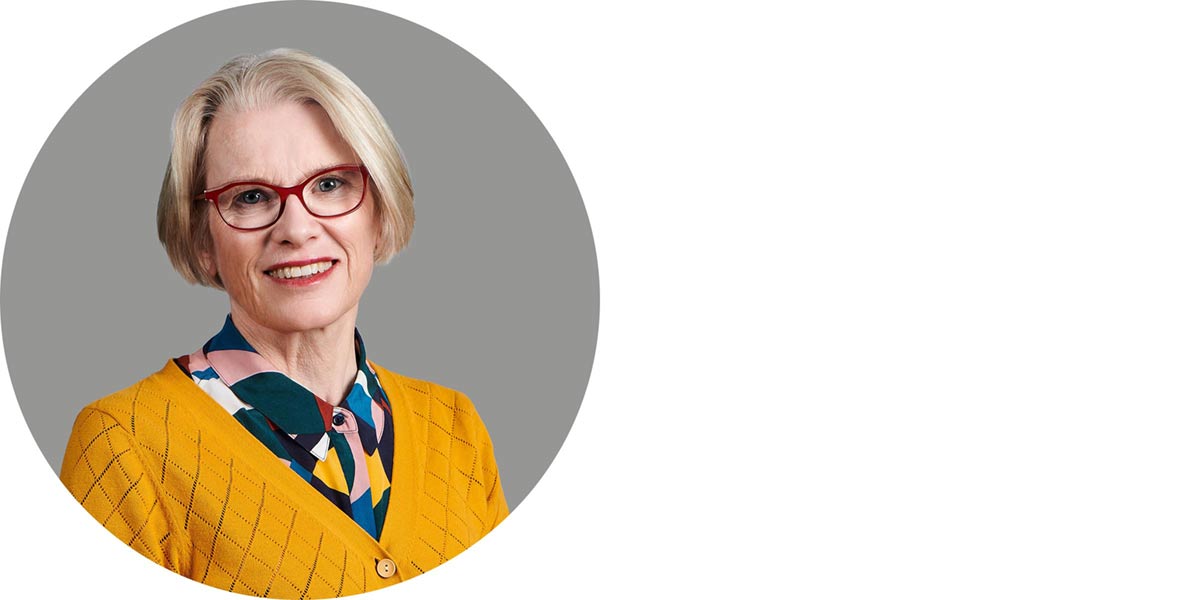 With a health science, medical education and senior management background, Dianne Ritson has held leadership roles in health and disability across government and not-for-profit sectors in Western Australia and Victoria. As a Fellow of the Higher Education Academy of the United Kingdom, she has held academic roles in allied health at Curtin University and at the School of Medicine, University of Notre Dame.

She formulated the strategy to lead the initial implementation of legislated Disability Access and Inclusion Plans across State and Local Government in Western Australia; and facilitated the supporting community awareness media campaign. She represented the State Government Disability sector on a strategy committee at the Department of Premier and Cabinet to develop a unified approach to the procurement of disability, health and community services.

As a graduate of the Institute of Company Directors, she recognises the principles of sound corporate governance and brings her clinical management background to guiding clinical governance, clinical risk and optimising safe clinical practice.

Having grown up in a rural area, she has recently moved to the South West and is currently the Chief Executive Officer of the Lishman Health Foundation. She is keenly interested in the significance of health research that is translatable to the health and well-being of regional communities, and seeks to improve health outcomes for regional communities.. 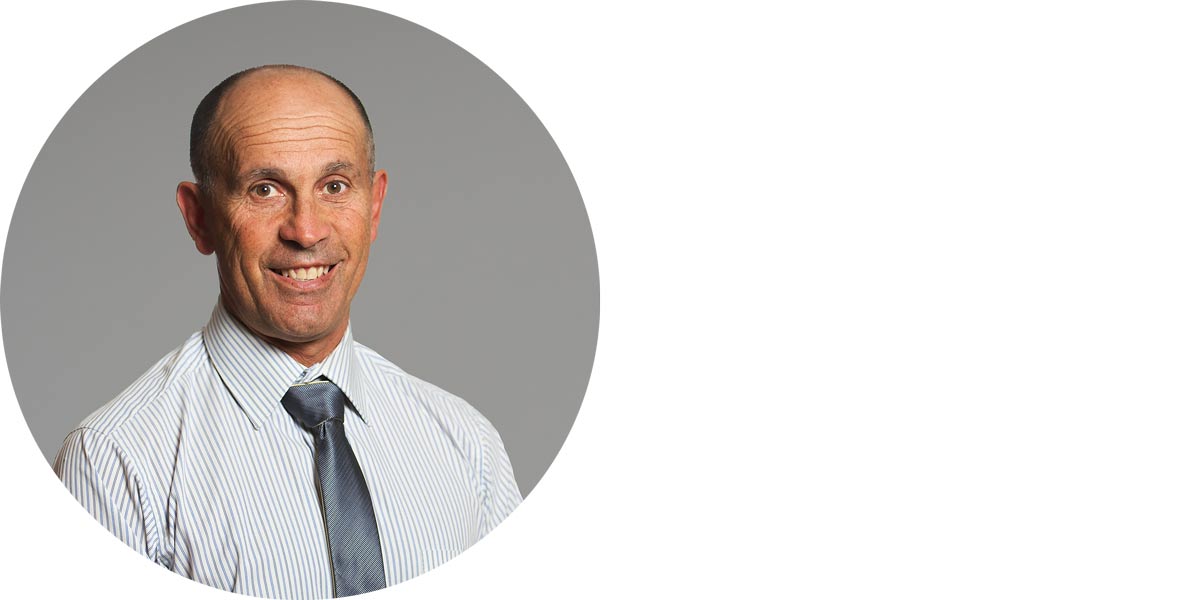 Mino has held a number of senior positions across a range of organisations in the State Public Sector, including General Manager Building Management and Works (Dept of Finance), Executive Director, Department of Child Protection and Assistant Commissioner at the State Revenue Office. He has participated on a number of senior Government committees (including the role of Chair) and has also worked internationally providing advice to the Western Samoan and Australian Governments on matters of foreign aid. Mino is currently Director of Regional Programs at Western Australian Government, Treasury and Finance.

Mino’s expertise are in the areas of procurement, finance, infrastructure, governance, human services and information management. 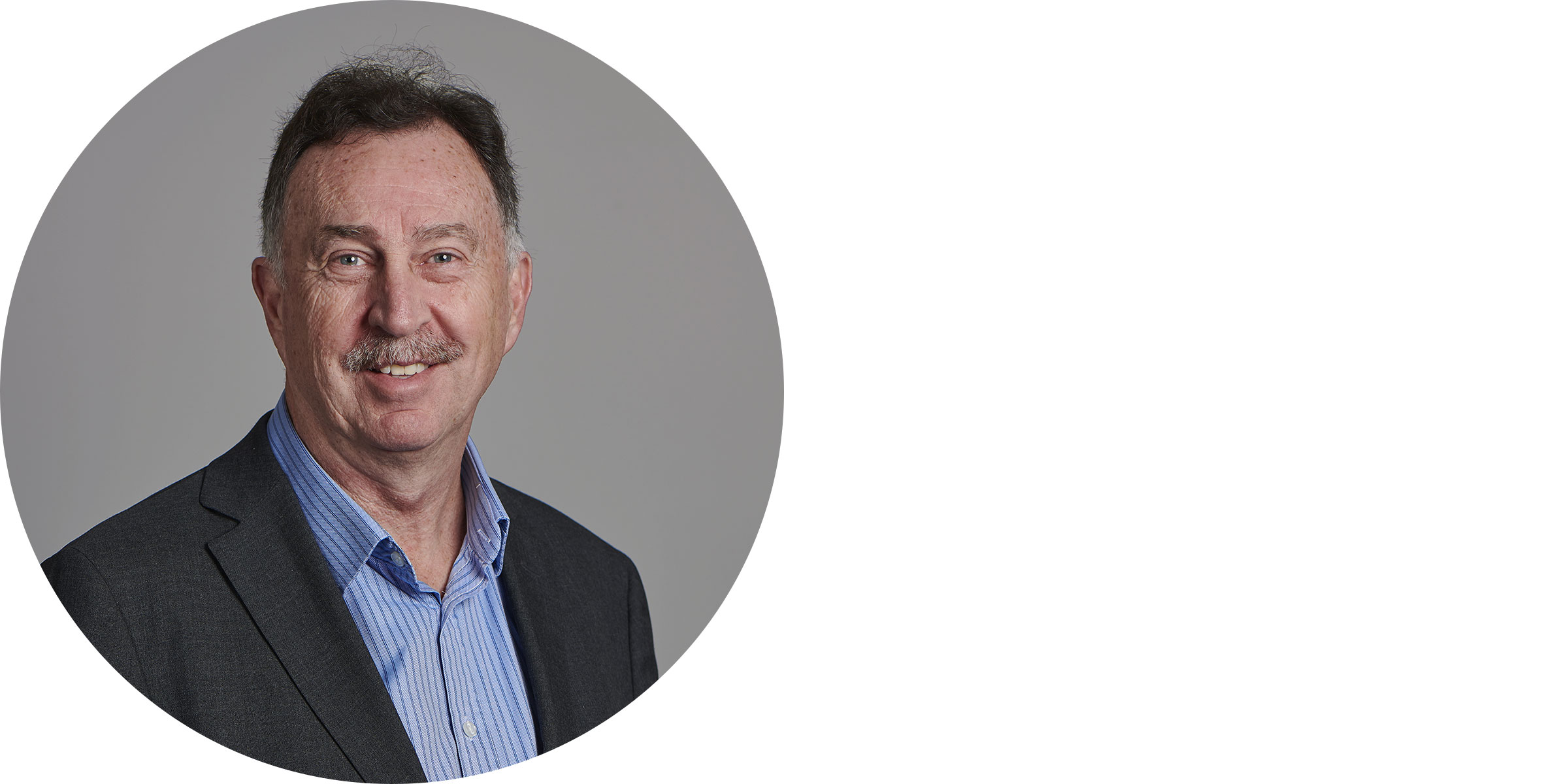 Tony is an experienced Chairman, Non-Executive Director, Businessman, Entrepreneur and Consultant. Tony has led organisations, business units and consulted to several industries including banking & financial services, mining, infrastructure, oil and gas, agribusiness, technology and utilities for most of his career. His experience includes strategy, governance and risk and he was formerly a Partner of one of the global consulting firms managing an Asia Pacific business.

Tony has worked and lived internationally. He has Chaired a number of listed and private companies and is currently Chairman of the Audit & Risk Committee for a listed company. He has also postgrad qualifications in an MBA, Blockchain Strategy from Said Business School at Oxford University and Australian and UK Executive Coaching qualifications. Tony is a Facilitator and Fellow of the Institute of Company Directors (FAICD) and has recently attended Harvard to complete the “Making Boards More Effective” course. 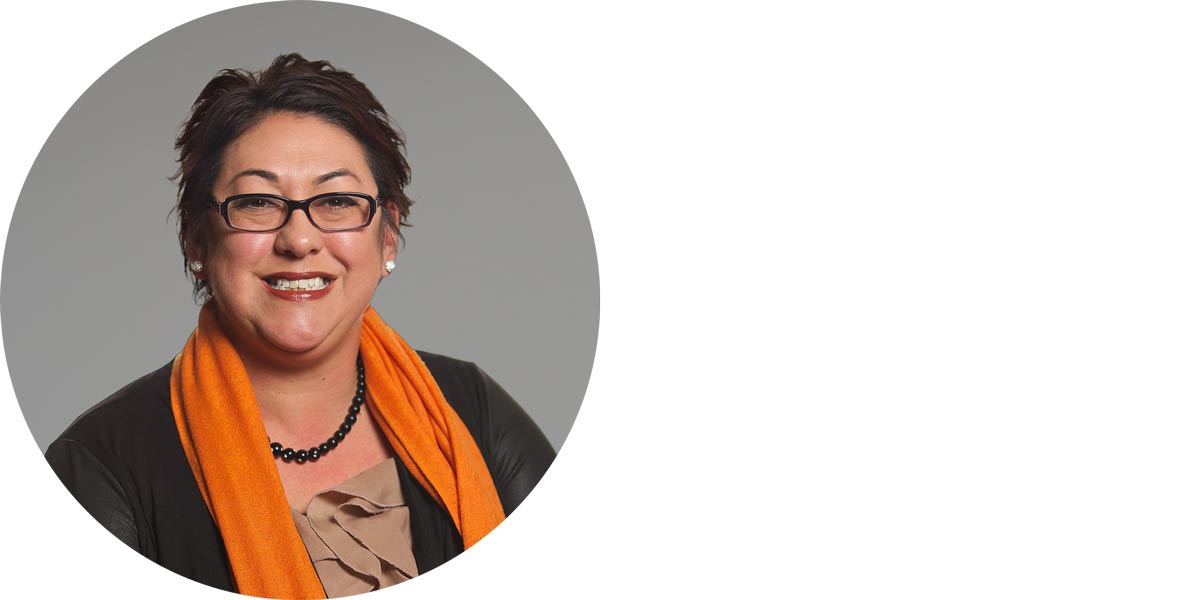 Priya Cooper is a 9-time Paralympic Gold medalist, business woman and mother of two. Ability WA is an organization close to her heart because her son has CP and accesses services at Ability WA.

Priya aims to use her passion for improving the lives of people with disabilities across WA to enhance her contribution to Ability WA’s Board. Since retiring from international competition, Priya has taken on a role on a number of Boards and runs a successful business in training and development with her husband Rod. 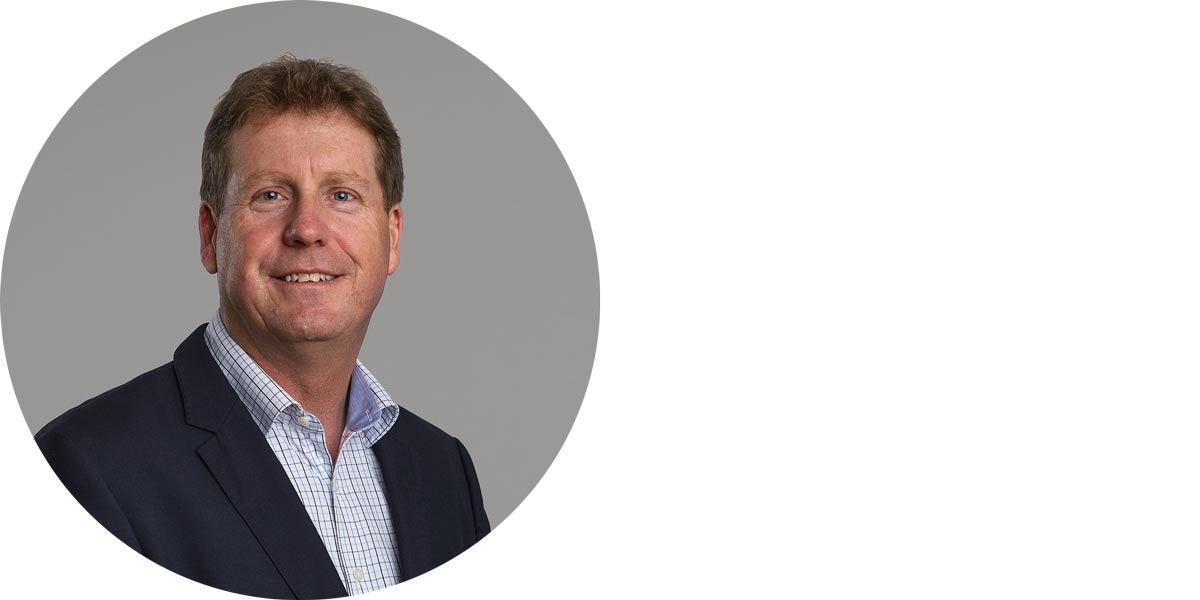 Russell is a Certified Practicing Accountant with over 20 years’ experience in a variety of private and public companies including 12 years in the minerals exploration sector. Mr Hardwick is a member of the Australian Institute of Company Directors and is a Chartered Secretary.

Mr Hardwick has extensive experience in public company mergers and acquisitions, corporate advisory, capital raising, governance, financial and commercial management. He has held the positions of Director or Company Secretary for both UK AIM listed and ASX listed companies as well as Senior Executive positions within private companies.

He is a past Board member and Treasurer of Corpus Christi College in Western Australia. 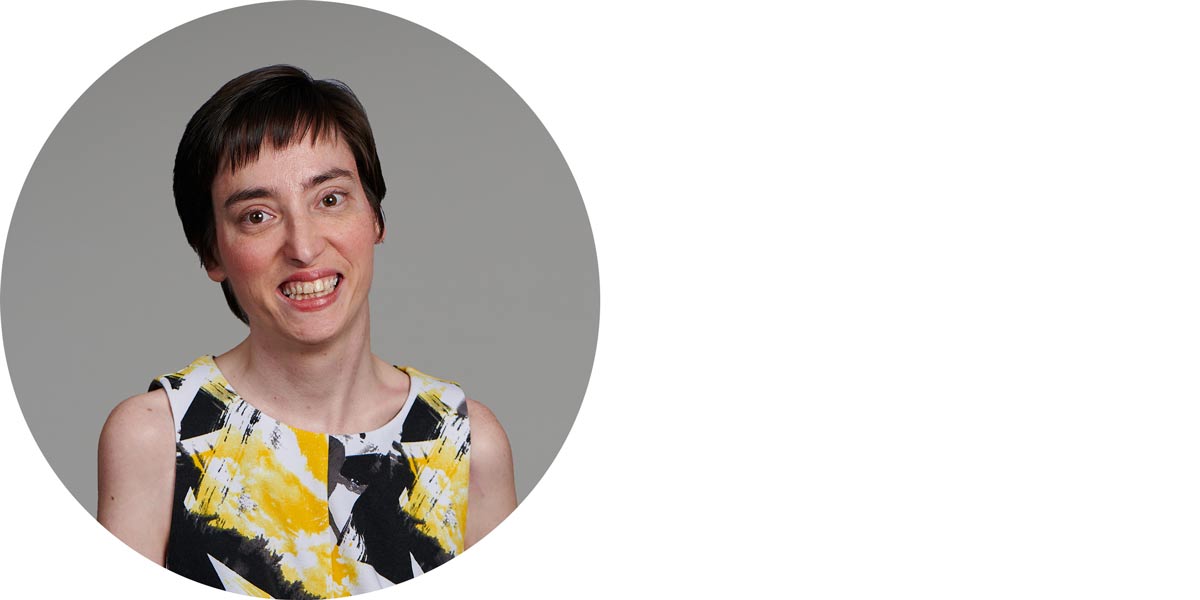 Melissa is an adult with cerebral palsy and other disability as well as customer. She previously served on the Board between 2008–2012 and was the youngest person to do so. She is a committed advocate for people living with disability and has served on numerous disability advisory groups and as a local government Councillor (2011–2015) where she provided disability access inclusion guidance. She also instigated and helped plan an All Abilities Playground (Shipwreck Park) built in Hillbert.

Melissa is a tireless fundraiser for Ability WA as well as St John Eye Hospital Group Jerusalem, Starlight, MS and Telethon. She funds a Northcott Count Me In Education Scholarship and is a recipient of the Joseph Michell Scholarship and has a Diploma in Public Relations.

She is an Associate Fellow with Royal Commonwealth Society and Member of the Order of St John. Melissa has completed the AICD Company Directors Course. 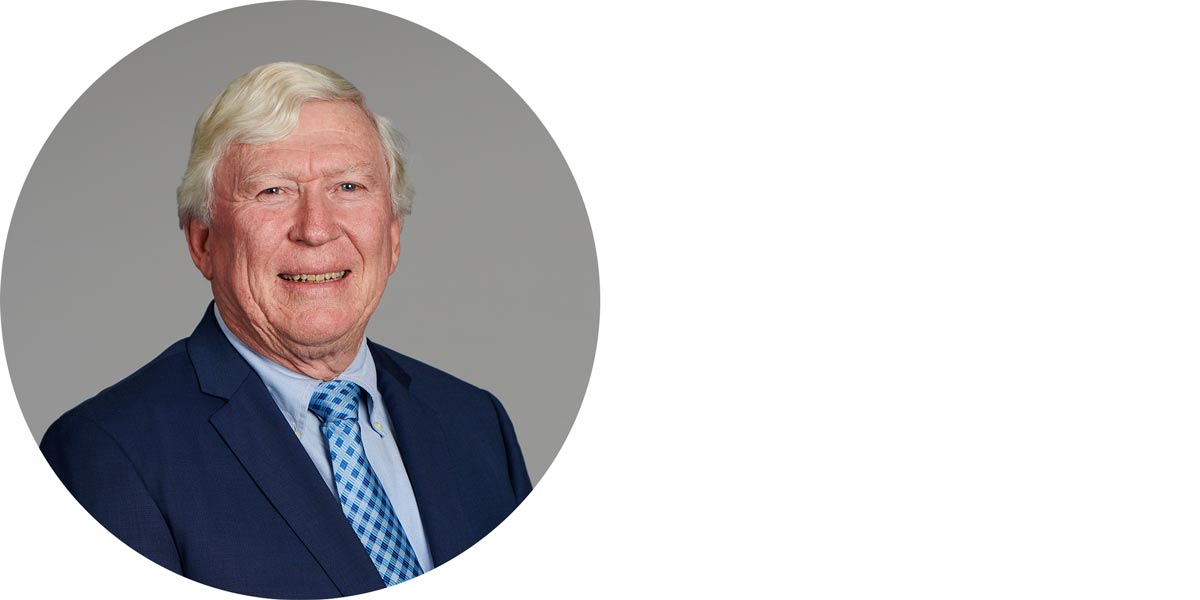 Ken Nylander has an adult son, who has been a client of Ability WA since 1991. Ken retired in 2012 having spent over 40 years working in Federal and State government agencies. He spent the last 25 years working for Western Power and Synergy in a variety of senior management roles including customer advocacy, energy sales, operational management and information technology management.

Ken has been involved in the disability field for many years, having served on two occasions for a total of 12 years on the board of Activ Foundation. He was also a founding member of the Pilbara Community Living Association in Port Hedland in 1997. He has also served on committees with Ability WA, and participated as a parent representative on the DSC review of Ability WA in 2007/8. 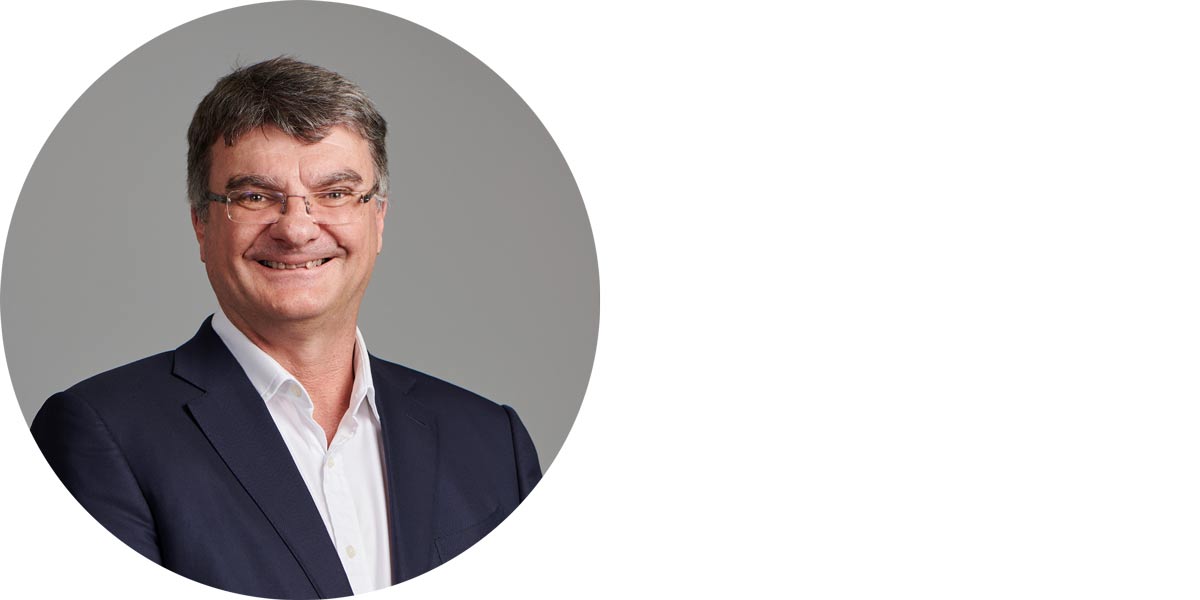 Robert is Managing Partner of Azure Consulting and Chairman of Azure Capital. He has been a management consultant for more than 23 years, with extensive strategy and performance improvement experience in multiple industries including health care, aged care and disability care. Robert is a Board member of Silver Chain Nursing Association and CSIRO appointed Director on the Coogee Titanium JV. He is an external co-optee on Edith Cowan University’s Resources and Nomination Committees.

Robert is a member of the Australian Institute of Company Directors.