Thanks to you, and your gifts to Ability WA, families are learning how to thrive with their children with developmental delays.

Eleven year old Oliver has significant physical disabilities and an immune disorder and has been a regular visitor to Ability WA since he was a baby.

His mum, Sarah, believes that the support that Oliver received in his early years played a big part in helping him achieve the abilities he has today. “Oliver went from barely being able to move, to sitting up by himself.” She said.

Sarah and Oliver attended Ability WA’s Early Intervention Playgroup and embraced the experience. She says, “It was so fun and engaging. All of the kids loved playing and doing different activities that helped with their speech, movement, social skills and more.”

“It’s what these kids needed. They played without realising how hard they were working towards their milestones,” said Oliver’s mum, Sarah. 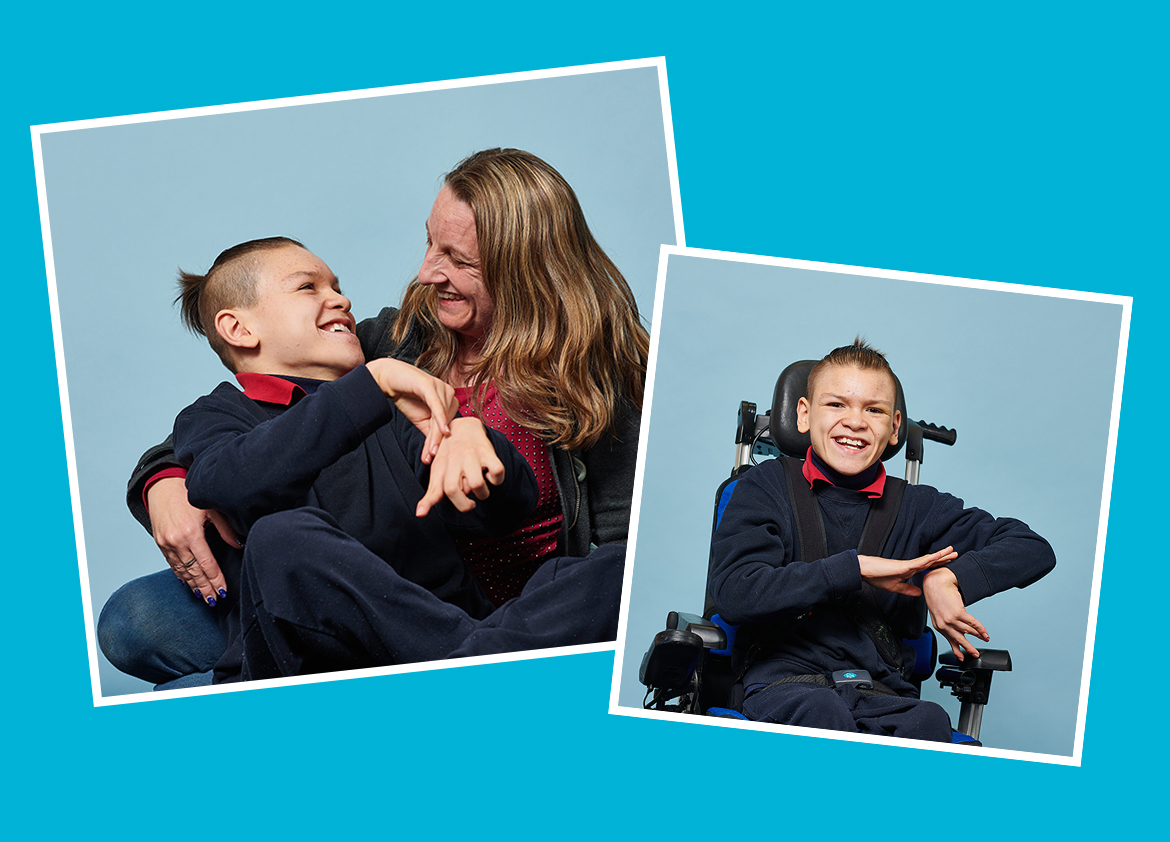 Providing additional supports and services to a child with developmental delays and their families in these early years is crucial to maximising their development.

According to Early Intervention Team Leader Kirstie Denning, providing the right advice, information and connections for families while their children are in their early years has a significant impact on their abilities as they get older. “Providing this extra help while they are young makes a huge difference. It will give some kids a way to communicate with their loved ones. For others, it might be the difference between being able to sit up on their own or explore their environment.” Kirstie said.

“The happiness and pride these children and their families feel when they achieve their goals and master their abilities is so moving.  It inspires me every day.” - Kirstie, Team Leader

Sarah shares, “Oliver is one of those kids who wants to be independent.  He’s a strong-willed, determined boy. I love that about him!  When he was seven, during hydrotherapy, he actually managed to walk halfway across the pool on his own. I was in tears. I was so proud! I just thought, oh my – my baby is walking!”

Unfortunately, during one of the recent COVID-19 lockdowns, Oliver had to miss some regular treatments that help his very tight muscles and freedom of movement. According to Sarah, “I don’t think he ever really recovered from that. His legs have never been the same.”

Oliver’s muscle tone is now so bad that he literally can’t straighten his legs anymore, is no longer able to stand up on his own and is also struggling to sit up by himself.

But Oliver is determined to walk one day, and Sarah will do whatever she can to help him reach his goal.

“His favourite phrase is ‘I want to walk,’ says Sarah. “So I pick him up out of his chair, hold him under his arms and we ‘walk’ to different rooms of the house. He loves it and tells me, ‘My turn to walk, Mummy’ because he wants to do it all on his own. But I have to tell him, ‘If I let you go now, you’re going to fall.”

Oliver continues to receive physiotherapy, speech therapy, occupational therapy and hydrotherapy. He’s also recently had surgery on his legs to release and lengthen his muscles.

With your continued support for Ability WA, families like Sarah’s are thriving, while children just like Oliver, may one day walk on their own. 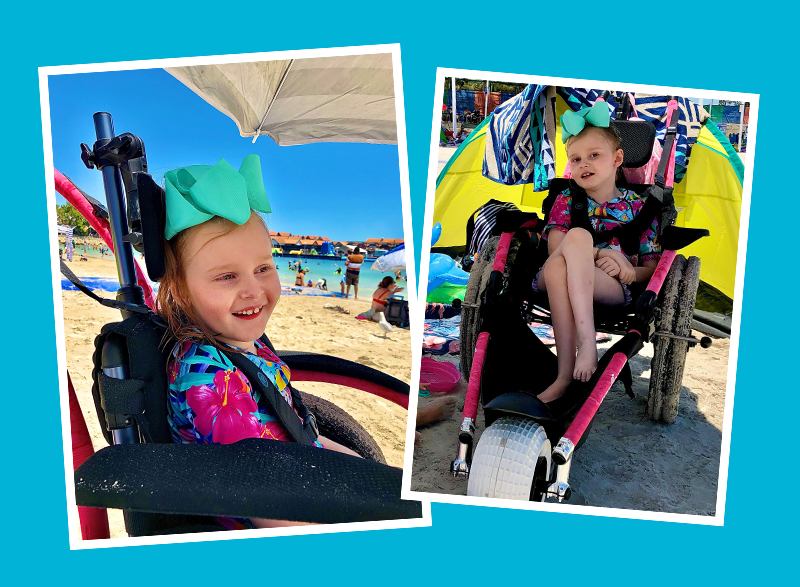 Thank You! Life After School 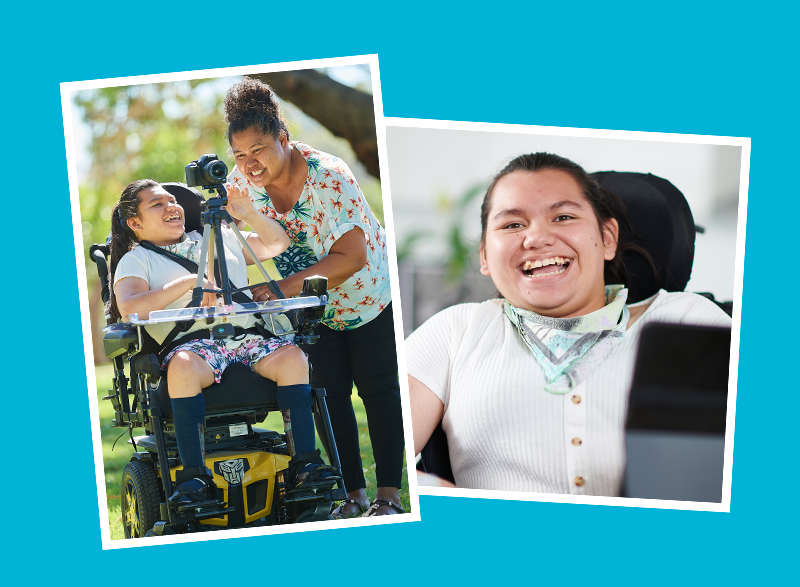